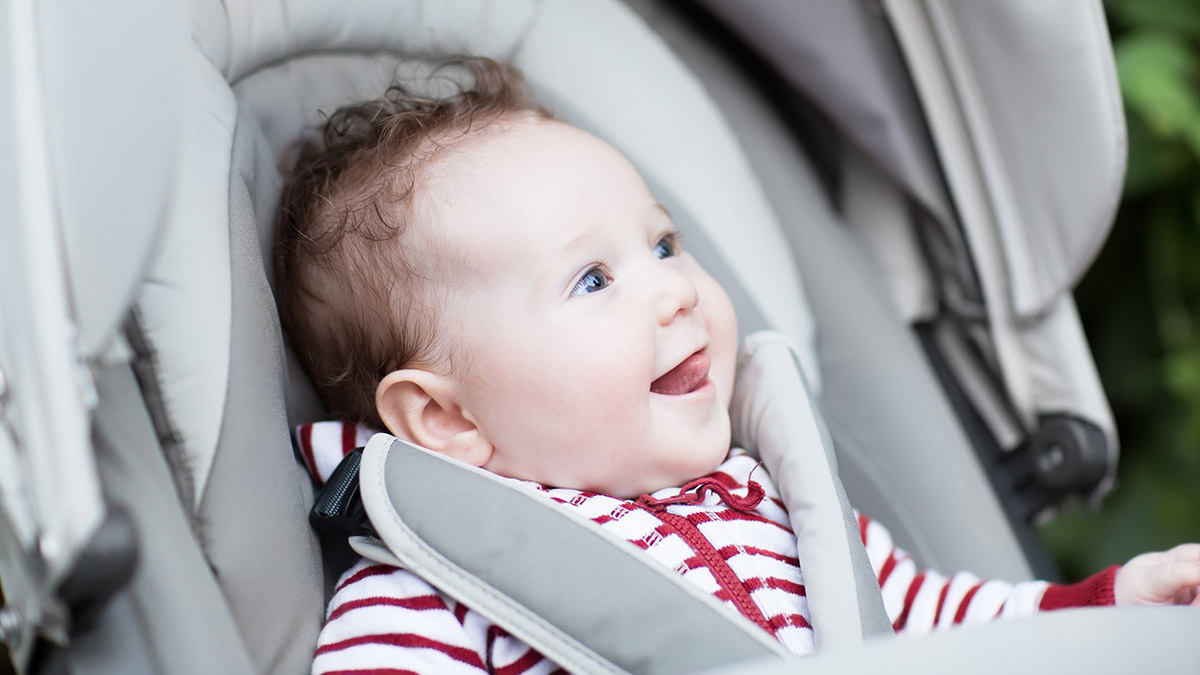 I am a little pram obsessed… I have a different pram for every occasion. One for shopping (my egg pram, double and single) one for country walks with the horses & days out with the family  (my out and about nipper, again double and single) My vintage silver cross (walks into the village & for garden / mobile sleeps at home) and now I have a pram for TRAVELLING!

We are lucky, we holiday a lot & mini break a lot with and without the children.  I remember when I had Dixie and feeling like an airport and plane was an overwhelming mission. However I used to fly every month with Dixie and she was always an angel and still is. Then Indigo (the terrorist as she’s known) came along and travelling was more challenging and then Clementine came along and I haven’t been on a plane with all 3 of them yet!!

You can take prams up to the plane door with most airlines and they will check them into the hold of the plane. But it’s always a bit hit and miss if you can then get them back at the bottom of the stairs as you get off the plane or if you have to hike through and airport for what seems like an eternity loaded up like a donkey with the dead weight of your child in your arms. The only airline that have ever taken my pram at check in has been British Airways which was horrific as then I had to tackle the airport with a tired 1yr old and no pram plus a 7yr old & all the hand luggage that went with them! Worst experience EVER – always check the rules of the airline before you book! 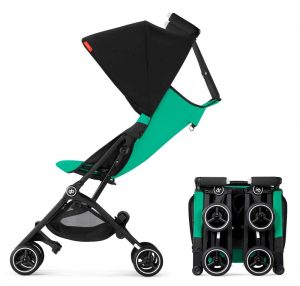 Anyway now all my problems have been solved, as I am the proud owner of the Pockit+ by GB. It is amazing!! The first great thing is it’s so small it can fold up and go on the plane as HAND LUGGAGE!! The second great thing is as it’s so small when it’s delivered it needs no assembly. Simply take it out the box & use it right away! The next great thing Is you can actually use it as a travel system with adaptors to pop a car seat on it and it’s suitable from birth by using the carry cot accessory which also folds up so small it can go in the hand luggage of the plane. It reclines for sleeps, has a great sunshade canopy and can be pushed so easily with one hand. Essential when navigating an airport – or in my case when I’ll be pushing 2 of these prams for both babies! It folds up and down in 10 seconds with one movement too, has a decent basket underneath it and comes with rain covers! It is quite simply one of the best, easiest most practical prams I’ve EVER seen for travelling with kids. Plus it comes in loads of super cute colours too. Though I like to keep it chic and went with black / grey combo!

I looked at a couple of other prams for travelling the most well known one is the Yoyo by Babyzen. I decided against that mainly because it’s WAY more expensive than the Pockit+ and didn’t appear to be any better. The complete yoyo system that’s suitable from birth is around £540 compared to the Pockit+ which is around £150-£180 with the cot to go from birth accessory. So not only is the Pockit+ a well designed, practical pram it’s significantly cheaper than the competition which is win win win in my book!

Check out my YouTube channel for a review of the Pockit+ and also to see how easy it is to pop up and down! 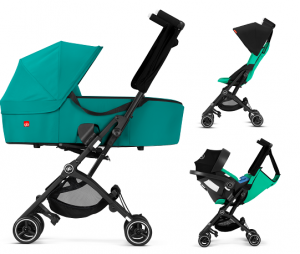 GB Pockit+ as a travel system with car seat & cot to go to use from birth. 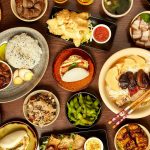 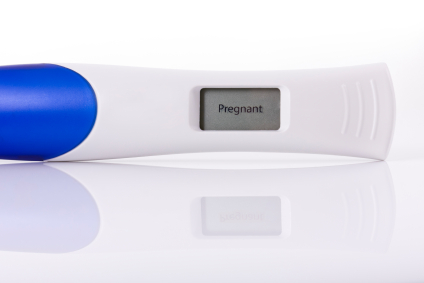 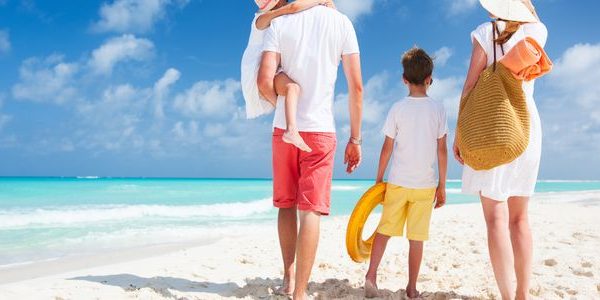 Travelling with kids my essentials 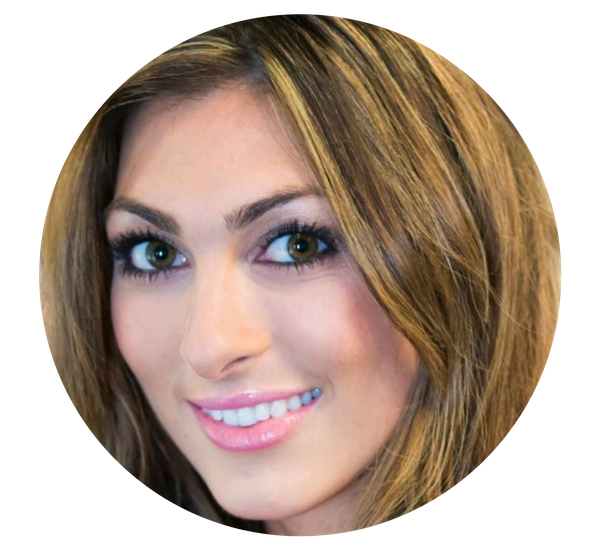